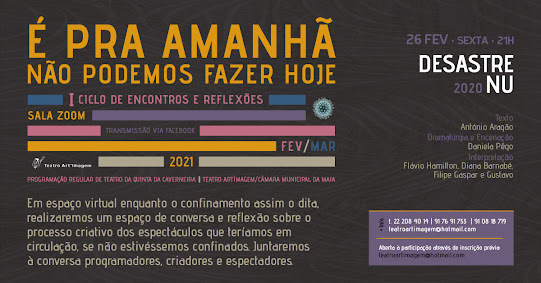 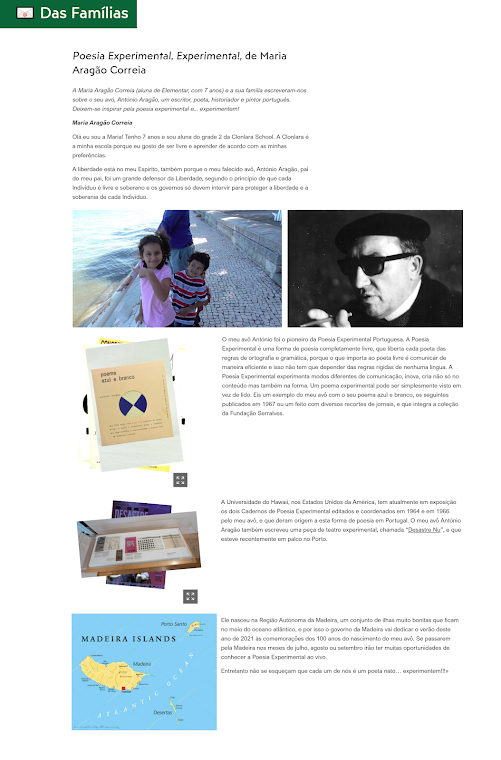 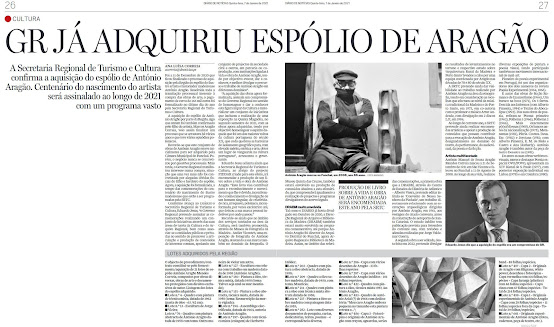 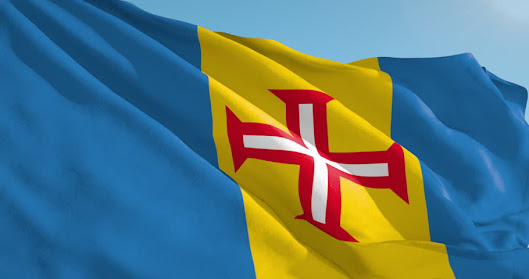 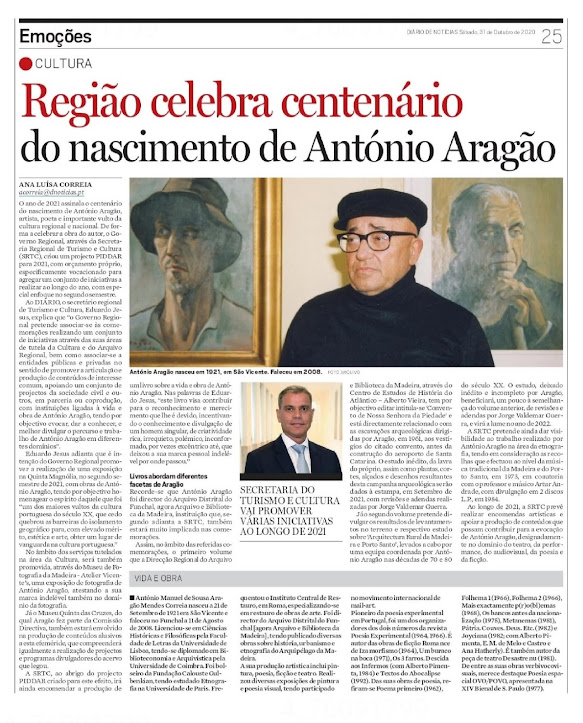 Commemorations of the Centenary of the Birth of António Aragão (July, August and September 2021)

This is the official website of António Aragão:
www.aragao.org

The official website for the celebrations of the centenary of the birth of António Aragão is:
https://po-ex.net/antonioaragao2021 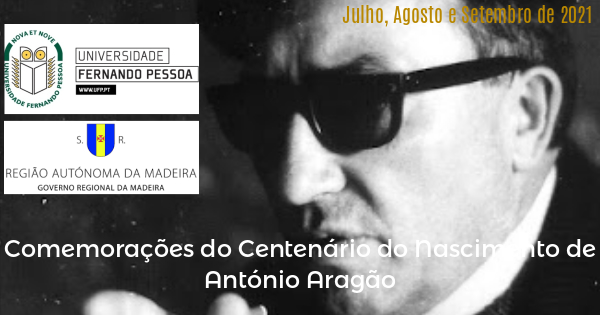 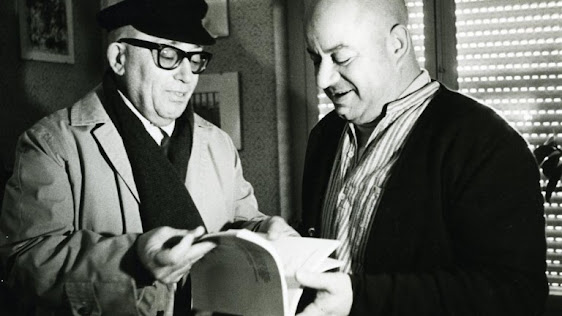 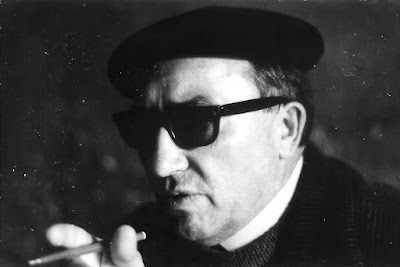 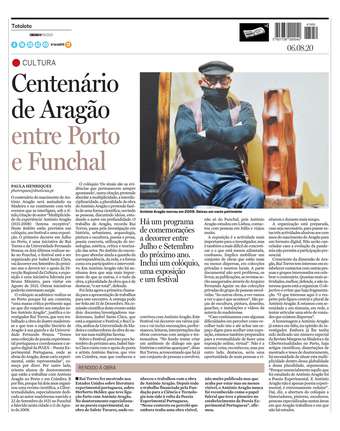 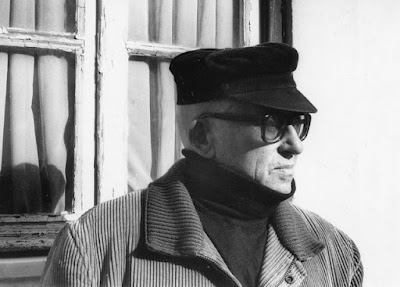 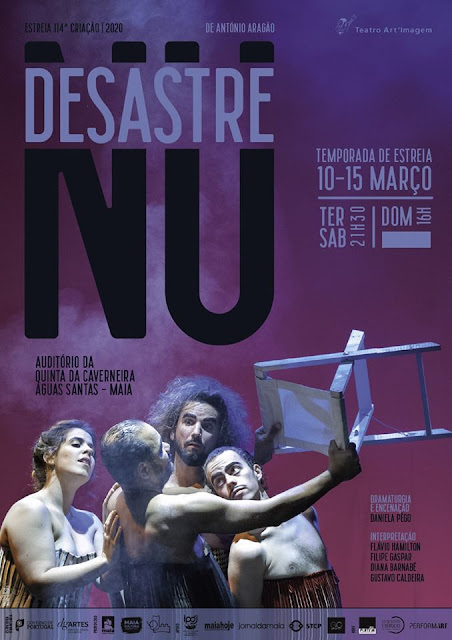 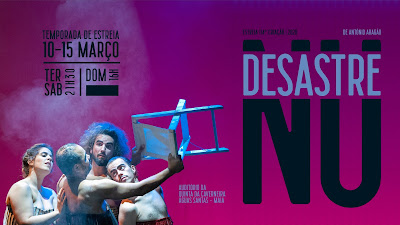 Based on the identification of three fundamental vectors in the history of Portuguese Experimental Poetry (confluence, encounter, network), this article, written by Dr. Bruno Ministro and published by Coimbra University in December 2019, outlines, in the first part, an overview of the flows and counterflows that marked literary experimentalism activities during the 1960s. In the second part, it is argued that António Aragão plays a pivotal role in the dialogues established in an international network, shedding light on some of his contacts with several Italian neo-avant-garde poets and analyzing his collaboration in one of their most known magazines.
Publicada por António Aragão à(s) domingo, dezembro 29, 2019 Sem comentários: 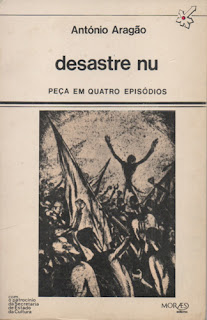 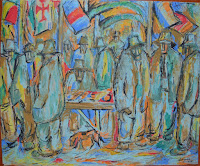 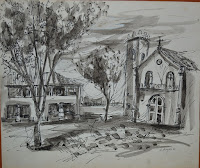 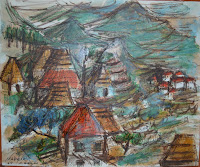 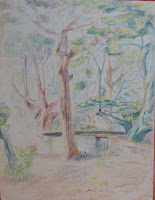 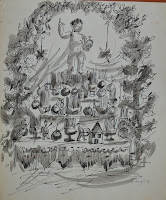 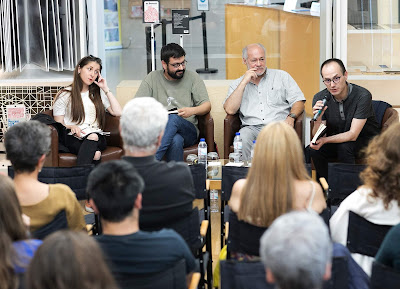 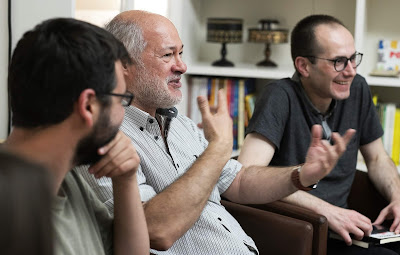 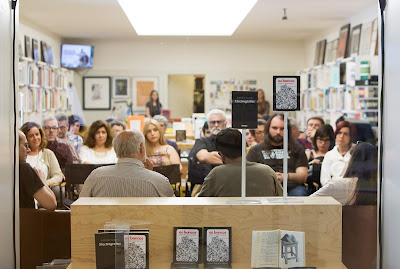 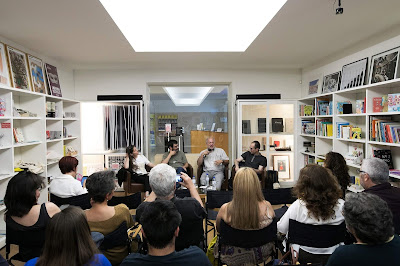 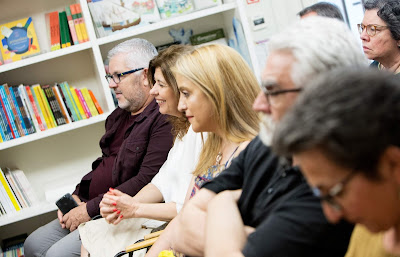 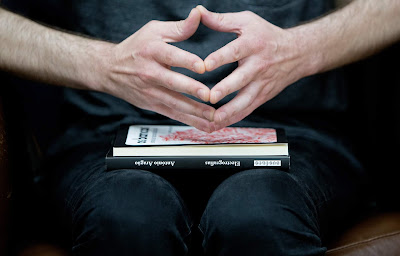 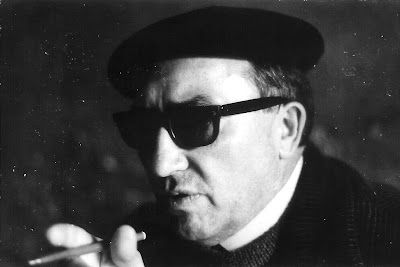